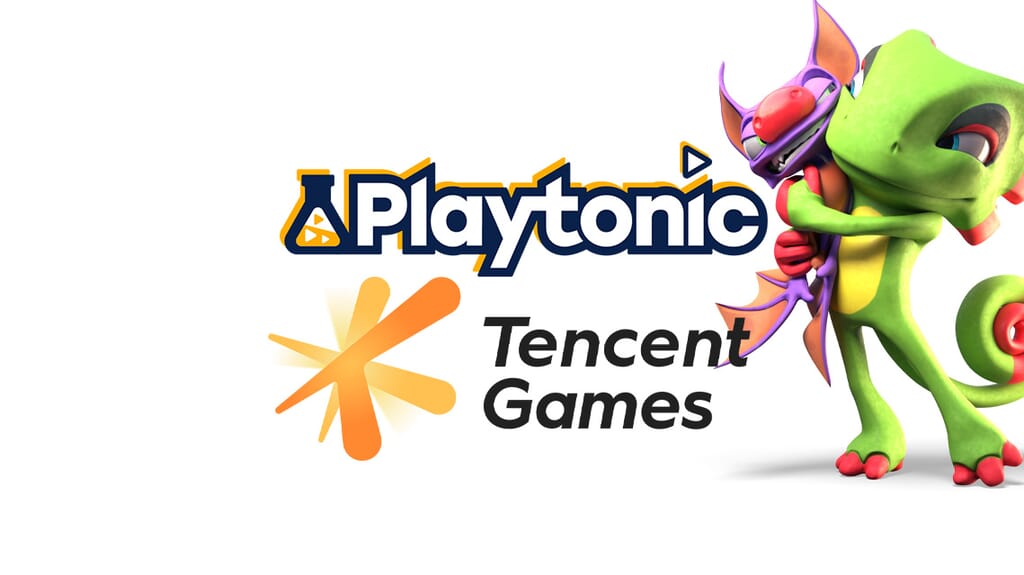 Playtonic is levelling up! We have even prepared a press release, take a look!

Derby, November 16th: In another giant step for Playtonic’s mission to create more incredible gaming journeys and help current and future Playtonic Friends, the Derby-based indie developer and publisher has announced it has sold a minority stake to leading technology company Tencent.

Playtonic will retain full creative control over its IP and will use the investment to scale from their current one team structure to multiple teams, with an emphasis on hiring diverse talent from near and afar, improving their HQ, as well as looking to expand in new locations.

“Six years ago we built a cool, exciting rocket ship, set a course we think is right and exciting.  We are thrilled that Tencent agrees with that course and has provided some rocket fuel to further the reach of our mission!”

“The countdown to today has included (deep inhale)… our record breaking Kickstarter for Yooka-Laylee, growing the buddy-duo’s reach with the acclaimed Yooka-Laylee and the Impossible Lair, establishing Playtonic Friends and the successful launch of its first three titles – BPM: Bullets Per Minute, A Little Golf Journey and Demon Turf, signing 3 further incredible beauties in Lil gator Game, Victory Heat Rally & Blossom Tales 2 – The Minotaur Prince, and all the while still being cool (ask our parents)! BUT with Tencent’s help we can scale up and fast-track the super-exciting, super-secret projects we’ve been keeping close to our treasure chests too… things are going to get Bat Ship Crazy over the next few years! Please imagine a wink emoji right now.”

The studio has already taken the first step on its ongoing journey with the hiring of Danny Spiteri, formerly of Raw Fury and Team 17, as Head of Publishing.

Danny coming in allows the Playtonic Friends-ship to be steadied and captained to new ports, freeing up deck swabs like Studio Head Gavin Price and Exec Producer Andy Wilson to spend more time on the development side of things.

With more people and improved processes in place the teams will be well placed to forge deeper links with their network of “friends” studios and ultimately look to develop and release new, exciting and playful IPs.

“It’s been less than a year since Playtonic Friends was unveiled but, it’s fair to say, it’s made quite an impression in a relatively short space of time. The array of titles that’s already been published is quite something and I’m excited to see how I can add wind to the sails to help us build on the momentum we’ve already amassed to power us into 2022.”

This initiative has seen the successful launches of BPM: Bullets Per Minute on Xbox and PlayStation consoles, narrative puzzler A Little Golf Journey for PC and Switch and the critically acclaimed Demon Turf launching on six formats, including dedicated “next-gen” versions.

Playtonic Games is an independent video game developer, started by the creative talent behind some of the most popular platform games of the past (including Donkey Kong Country and Banjo-Kazooie). Their aim is to bring fun games that everyone loves to play to new and old audiences alike across multiple platforms!

Their core team of veterans mixed with fresh, youthful talent has collectively notched up hundreds of years of video game development. Their first release as Playtonic Games is Yooka-Laylee, launched in April 2017, and funded as a result of Europe’s biggest video game Kickstarter! They’re based in the heart of the Midlands in the UK near Burton upon Trent, within easy commuting distance of larger cities such as Derby, Nottingham, Leicester and Birmingham. 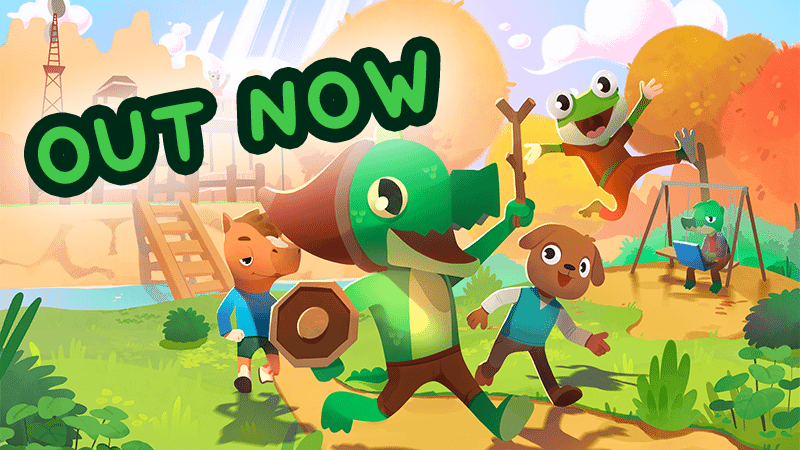 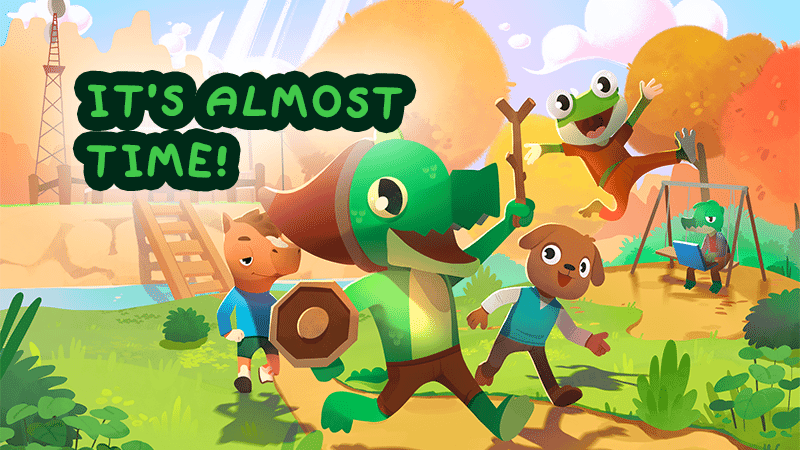